That's Peter Blundell Jones' assessment not of the building but of the recent refurbishment work... and I would not argue with him.

It reminded me of Rossi's Gallaratese housing although pre-dating it. Wikipedia claims Wilson thought the same although I'm far too lazy to verify this.

It's wonderfully poetic and painterly and also both slightly disquieting and deeply comforting. 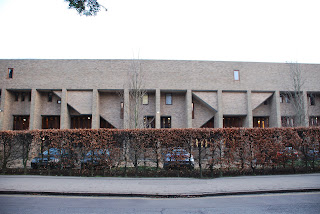 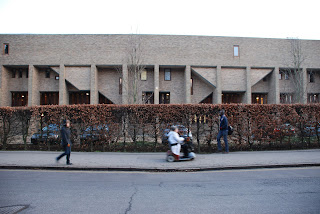 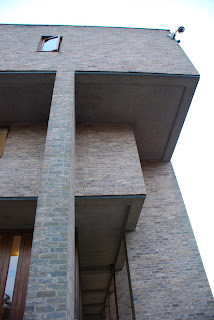 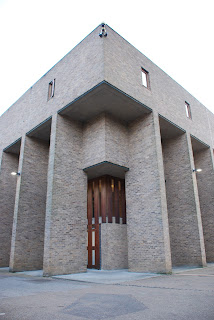 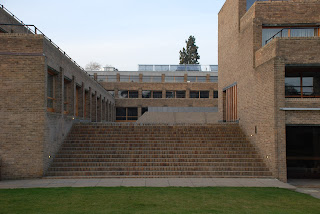 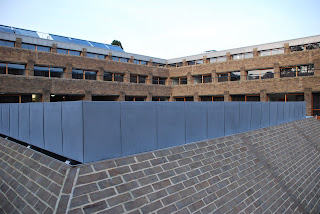 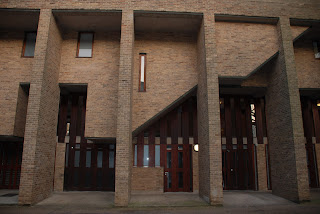