I've usually got a bit of an allergy to pre-cast and have also said (uncharacteristically) harsh words about a project by AHMM in times past... but just to show I'm an even-handed chap I'm going to say that I really like this cladding system and think the folks at Techcrete (who did some heavy R&D to produce it), deserve some repeat orders.


some info from contractor Lend Lease 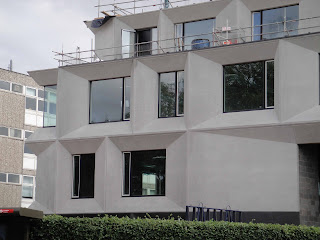 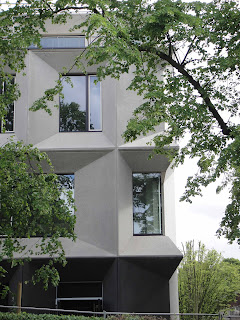 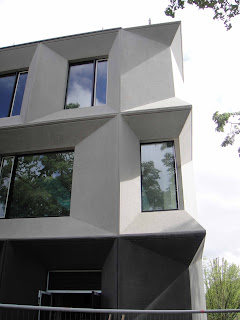 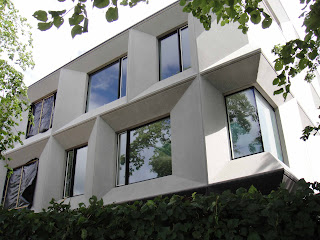 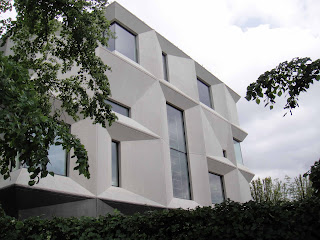 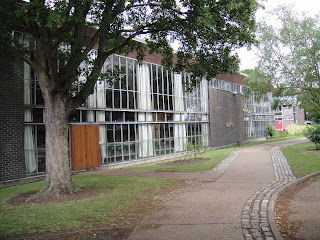 Above, the original 60s school. Very nice by the looks of it but not easy access-wise to get a good angle for photo 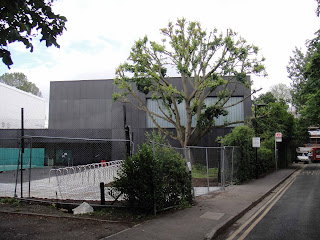 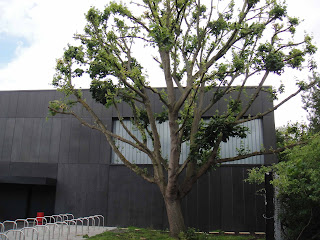